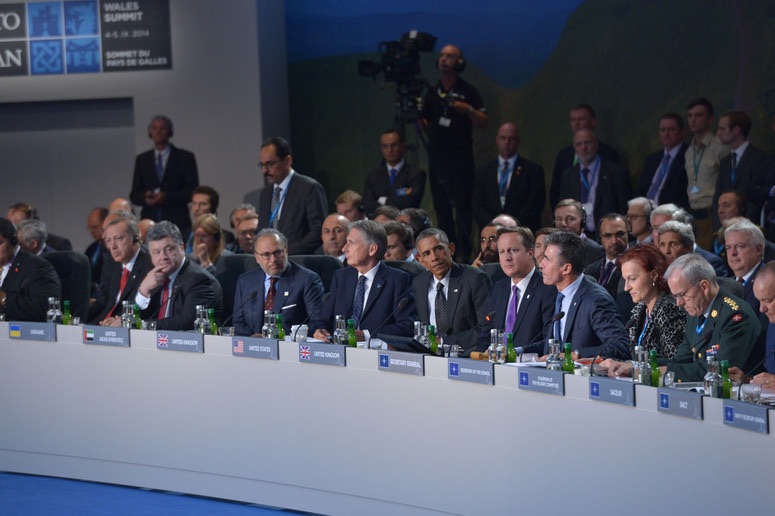 The United Nations, the PGA and some stories from elsewhere

7 June 2022 marks a huge victory for Hungary: my former boss was elected by acclamation as President of the 77th session of the United Nations General Assembly.

By acclamation means that this was a so called clean slate election: namely, that there was no other candidate to the post. In such a case, there is no need for an actual vote. Nonetheless, it has been and it is always a very difficult candidacy for those who are nominated. It is always a national nomination, the country names the applicant for the position who must have political support of their candidacy.

There is a rotation in the United Nations of the so called „regional groups”, and this time it was the Group of Eastern European States who could nominate the President, the so called PGA (President of the General Assembly). No other country placed a candidacy, not even closer to the election date, so this also adds to this huge succes of H.E. Mr. Csaba Kőrösi, and of Hungary.

Again, this is a very difficult candidacy, the incumbent must be very knowledgeable about UN issues, about the complex and multifaceted state of play within the UN and of course the geopolitical situation around us in the world. The incumbent must submit a vision statement and delivers an Introductory Statement at the Informal Interactive Dialogue of Member States where he also answers questions.

I am very proud that a Hungarian will chair the meetings of the General Assembly as of 13 September, 2022 when the 77th session of the General Assembly opens in New York. The General Assembly is the main deliberative, policymaking and representative organ of the United Nations and it is composed of all 193 Member States. It provides a unique forum for multilateral discussion of the full spectrum of international issues covered by the Charter of the United Nations. Sessions of the GA last for a year (from September to September of the following year). Its regular session takes place from September to December with the sessions of the Main Committees which are called First Committee, Second Committee, and so on to the Sixth Committee as there are 6 Main Committees. I was also Vice-Chairperson of the Second Committee during its 65th session which deals with financial issues, sustainable development, climate change and many other very important topics.

A very important part of the GA’s work, its high-level segment starts this year on 20 September and it is called the General Debate where Heads of State, Vice-Presidents, Crown Princes or Princesses, Heads of Government, Ministers or Vice-Ministers can take the floor on the rostrum of the United Nations General Assembly Hall to deliver their statement on the state of the world, key issues and national priorities.

I have done 5 General Debates in New York, when I was posted to the Permanent Mission of Hungary to the United Nations in New York from March 2006 to July 2011 where part of my vast portfolio was protocol too. I attended general debates before I was posted to New York, and I also attended it escorting the President of Hungary in my capacity as Chief of Protocol of Hungary. The General Debate is a one of a kind experience. We, protocol officers, anxiously waited for the first pieces of information from the Protocol and Liaison Service of the United Nations, including motorcade arrivals, high-level special events, side events, the so called „state” lunch, registrations, the different types of groundspasses, the reservations of bilateral meeting rooms, just to mention a few. Equally important, if not more, was the first version of the speakers list which came out in July and was prepared by the Department for General Assembly and Conference Management. A few years later, in NATO in my capacity of Secretary of the North Atlantic Council (and some other 8 bodies where an ambassadorial meeting was the lowest level), I was also in charge of preparing the speakers’ list for NATO Heads of State and Government, ministers of foreign affairs and ministers of defence. I immediately understood how difficult this task must have been in the United Nations with 193 countries and Observer States, when itwas already a very difficult task in NATO. At Summits, we may have had 50-60 countries attending (all NATO Allies and many Partner Nations) and usually 90% of all participating nations wanted to speak among the first 10 speakers. You can imagine how difficult it was to come up with a list which should be acceptable to all countries while making sure I also had a last speaker on my list and last but not least, which also fitted the political requirements of the Chairperson, in NATO’s case, the Secretary General of NATO. It happened on a few occasions that out of the blue, just 5 minutes before the start of the high-level meeting, my first 5 speakers dropped out of the list as all of them wanted to listen to the other one first, although previously they stood firm on their very different preferences.

We all, Protocol Chiefs or Protocol Officers, have stories where we had something unexpected happen just before the start of an event which required iron nerves, a strategic view and all incompassing knowledge of logistics, programme and protocol at the same time to be able to pull it together or decide on a course change immediately to be able to come up with a solution while looking as if nothing happened: calm and smiling.

I am absolutely convinced that we, protocol people, have the best job in the world: although sometimes nerve-wrecking, but very rewarding too. We can be in the same room with royal heads of state, such as I was with the late King Hussein of the Hashemite Kingdom of Jordan in the General Assembly Hall in New York many, many years ago in the 90s when he asked me where I am from and chatted with me to my greatest surprise, or talking several times with his heir and son, King Abdullah II in Wales in 2014 or in Brussels in NATO HQ, or in Jordan in his royal palace during a visit of the North Atlantic Council there, where His Majesty kindly addressed me and said „Did you line members of the Council up? And I shake hands with all of them?”, „Yes Your Majesty, if you would be so kind to shake hands with them. I lined the Council up around the carpet”. „Will you introduce them to me?” „No, Your Majesty, they will introduce themselves, saying their name and country.” – I replied and guided His Majesty to the first ambassador in line.

Or when I had a unique opportunity to escort His Royal Highness (then Minister of Defence) now Crown Prince and Deputy Prime Minister Mohammed bin Salman Al Saud of the Kingdom of Saudi Arabia in the Old NATO Headquarters who attended the meeting called by the United States for Global Coalition countries. A rare visitor in NATO.

Talking with President George W. Bush on the corridors of the UN who walked to me and said, „Oh, we have met, how are you” and asked a few questions, President Obama at the NATO Wales Summit discussing with me his second intervention during the working dinner of Heads of State and Government or my chat with President Trump in May 2017 at NATO HQ. Chancellor Merkel who greeted me in 2017 as someone whom she met several times or sat right across the table from one meter 20 centimer in Wales at Cardiff Castle, told me in the New NATO HQ when she arrived that „Oh, good that you are here, just stay by my side please, and tell me how things are going”, or Prime Minister Justin Trudeau who specifically wanted to greet me after talking to his Delegation (and hence the great photo I share on Facebook which brought me a lot of likes), or having the privilege to talk several times to King Philippe of the Belgians, (then Crown Prince) now King Willem Alexander of the Netherlands, President Macron, Prime Ministers David Cameron, Theresa May and (then Foreign Secretary) Boris Johnson, and I could continue with a long list of Heads of State and Government, the countless Ministers of Foreign Affairs or Defence, including those of the many NATO Partner Nations. As I was also the Secretary of the North Atlantic Council, a very prestigeous position, I had the privilege to sit at the NATO Council table on the left-hand side of the Secretary General at several hundred Council meetings during my 5 years in the position. Maybe next time I will share some stories about that, too.