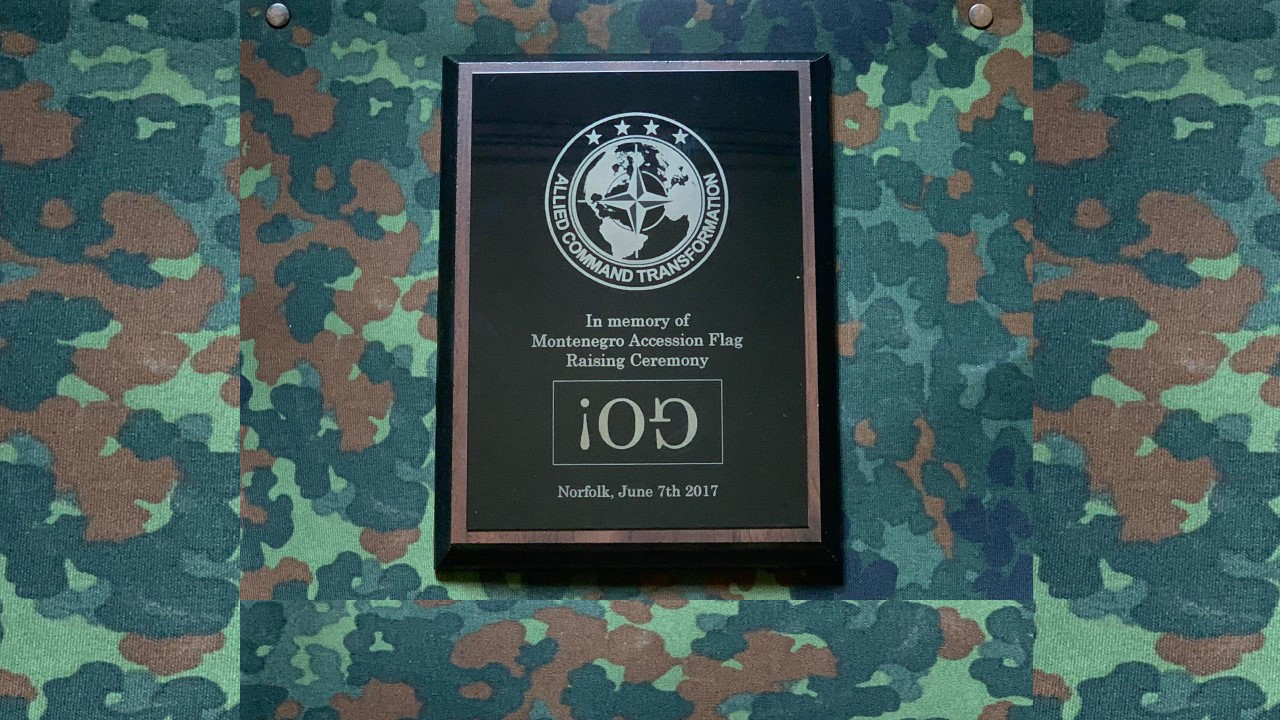 A common topic in job interviews is teamwork. Often, an interviewer will ask you a question such as, “How do you feel about working on a team?” or “Tell me about a time you solved a problem as a team” or “How would you motivate team members if you were working on a project together?”

With these questions, interviewers can get a sense of whether or not you like working on a team, how well you work in groups, and what role you tend to take on a team project (for example, a leader, a mediator, a follower). These questions also show whether you are easy to get along with, which is important in almost any work environment.

When I joined Headquarters Supreme Allied Commander Transformation (HQ SACT) in Norfolk, Virginia, USA, as Branch Head, I was the only female in my branch. My superiors seemed concerned and asked me how I felt about being the only woman in the team. I replied, that it seemed to be the “story of my life”. I have one brother, no sisters, a husband from a family of 4 boys, and two sons, no daughters. I am quite used to being the only “girl” on the team. Standing up a branch in a newly established headquarters is no small undertaking. One of the immediate factors is being under-staffed. As our organization grew with the accession of more countries to NATO, and the increased role of our Headquarters with Partnership for Peace nations, I found this journey of transformation would be needing more support. To aleve the immediate strain of insufficient personnel in our branch our Chief of Staff ordered military back up on 6 month assignments. This was not an ideal situation. Not everyone was happy to do 6 months in the Protocol Branch. One such person was a Lt Col who did not seem keen on “soft skills”. I took the time to chat to him, understand his background and figure out what was making him so displeased about being sent to my branch. Once I discovered his strengths in technology, I put him in charge of setting up and updating our systems management. I then started a series of training sessions for those that were new to protocol. Once each person realized their particular skill set was essential to the success of each event they started to bond and share information. We quickly became a family and when the particular Lt Col’s 6-month assignment ended he asked for an extension and then told me he was going to apply for a Protocol job in his home nation.

For me one of the benefits of working in Protocol has always been the benefit of being part of a great team. As I reflected back on my experiences in Protocol in an international military environment, I was touched by the comradery and what it meant to have colleagues who have your back. I orchestrated many ceremonies at NATO’s HQ SACT. Every event was different. Things didn’t always go smoothly. It doesn’t matter how much you practice, things can still go wrong, but when you work in a great team, and you know someone always has your back no matter what, it’s a very warm feeling. The comradery among service members whose call do duty may be the ultimate sacrifice is second to none. I have been blessed to have some amazing teams throughout my career. Colleagues who have your back is a very precious element in the execution of your duties. When we did the accession ceremony of Montenegro to NATO the flags at the strategic commands, in Norfolk, Virginia, USA, in Mons, Belgium and at the NATO HQ in Brussels, Belgium all had to go up at exactly the same time. We needed to have live videos of all three ceremonies on TV at the same time. This meant a lot of pressure on the team. One of our Lt Cols was listening to the Secretary General’s speech and it was his job to give the go ahead to raise the flags as soon as the speech was over. In his quest for perfect timing, he came running out of the van from where the Secretary General’s speech was being transmitted with a “GO” sign upside down. Of course, in the big picture that was quite irrelevant, that sign was made for the troops who were raising the flags – this was not for the audience. Nobody knew in advance that we had a 10 second delay in sending our video of the flag raising as it was not transmitted via regular internet. Although the flag raisings were made at the same time at NATO HQ, SHAPE, and HQ SACT, on the video it appeared that our HQ was about 10 seconds later than the others. Technology doesn’t always co-operate with Protocol. At the end of the ceremony, our Lt Col helped us pack up and he may have been feeling a little low. So much effort and planning and yet we still didn’t seem to be quite on target. Everyone had worked very hard to get this right and when you don’t hit the mark sometimes you just need to see things from a different perspective. A great team knows that. When the Lt Col got back to his desk his troops had arranged a little surprise waiting for him. On his desk a beautiful plaque as in the picture above of a “GO” sign upside down. A big smile crossed his face. It is heart-warming to see your team coming together in playful ribbing to lighten the mood when things are out of your hands. Protocol Officers know we can’t always have control of every situation. If something goes wrong, own it and diffuse the situation. Our Lt Col did not forget this lesson. Our next ceremony was in honour of the Norwegian King who was visiting our Headquarters. Our Lt Col ensured his troops would get the instructions from signs that were upside down and so the good-natured banter continued.

Having a great team in Protocol can really eliminate a lot of stress. I remember back in the old days when we weren’t so green and we gave out “welcome packages” at conferences, my team would often be up till the early hours of the morning putting together welcome packages with a smile on their face, and be up at the crack of dawn to ensure the smooth running of a breakfast meeting for VIPS. Protocol professionals thrive on adrenalin rushes to get them through the work day. When one of our key directors got food poisoning during a conference his colleague called the Doctor and sat with him through the night in the emergency room, then went directly to the conference, and worked his part without skipping a beat and a smile on his face. In my 31 years of service, I over-slept once. There is no room for mistakes in Protocol. Once, is once too much. However, again great team work to the rescue and nobody knew. I was feeling sick but pushing through. We quit set up at 1h00 am and it was my job to direct the VIP breakfast the next morning. One of my colleagues noticed how I looked and ensured he was on location at 05h30 to provide direction to the team. Much later he called me to ensure I was ok. I was very grateful for how he stepped up to the plate on my behalf. Thank you, Col Banci!

More recently during the execution of my duties at Protocol International while supporting the Invictus Games, I unfortunately contracted COVID on the second to last day. My team were amazing and picked up as though nothing happened. My business partner, brought food and water to my room before setting off for work. The team kept me abreast and involved even from my room.

I am very grateful for the great teams who have supported me throughout my career.  Being an effective team-player requires five important characteristics:

·        Flexibility. Collaboration is all about compromise - and flexibility.

The Oxford dictionary defines teamwork as “the combined action of a group, especially when effective and efficient”.

For me, teamwork is caring more about helping a group or team to succeed than about one’s own individual success. It’s about being part of a family.