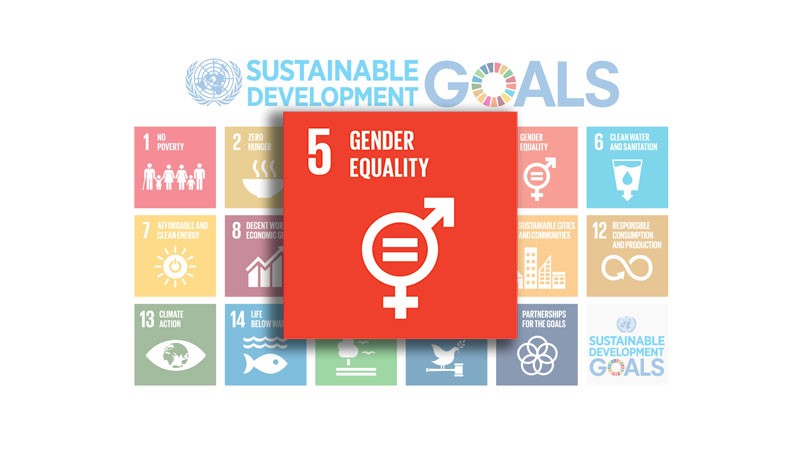 On the margins of the International Women’s Day

As it can be read on the website of the United Nations, „international days are occasions to educate the general public on issues of concern, to mobilize political will and resources to address global problems, and to celebrate and reinforce achievements of humanity”.

It is March and on the 8th the world celebrated the International Women’s Day.

According to a United Nations report, violence still heavily targets women, they continue to be marginalized, bilateral aid to women’s rights organizations and movements in fragile or conflict-affected countries remain strikingly low, well below 1%. With COVID-19 not even behind us, and many are still dying every day in the worId, OECD evidence indicates that hard-won progress on Sustainable Development Goal 5 on gender equality and women’s empowerment is rapidly backsliding.

It is important that the international community keeps up the efforts on the implementation of the Sustainable Development Goals, including on Goal 5. I especially appreciate the UN’s "HeforShe” campaign „which is an invitation for men and people of all genders to stand in solidarity with women to create a bold, visible and united force for gender equality”. As I read on the website, the men of HeForShe aren’t on the sidelines. They’re working with women and with each other to build businesses, raise families, and give back to their communities. Indeed, I am also proud to be part of this campaign, and so is my husband.

There is no doubt, women and girls are disproportionately and harmfully affected by war and conflicts. We don’t need to look far for proof, there is a devastating war in our neighbourhood, in Ukraine.

This war in Ukraine makes me think about the role of women in conflict resolution. If we look at photos of negotiation tables in conflict areas around the world, we still rarely see women. Women in lead peace negotiator roles should loudly be celebrated on the International Women’s Day as role models in our societies. We should be able to read articles about their successes such as when they reach a deal on ceasefires or peace talks.

Unfortunately, more than two decades after the adoption of the landmark resolution of the United Nations Security Council on Women, Peace and Security, which we just call „1325” after its registration number, there are still clearly persistent gaps and stagnation in women’s participation in political leadership, peace and security, access to economic resources and decision-making according to the United Nations.

This resolution addresses the impact of war on women and the importance of women's full and equal participation in conflict resolution, peacebuilding, peacekeeping, humanitarian response and in post-conflict reconstruction.

Of course there are also successes in terms of gender equality and empowering of women, such as regarding gender parity in the United Nations. There were also some high-power elections which took place in some key positions at various international organizations and where women were elected. From a national perspective, there are also high-level appointments of women in many countries but it is important that the recognition of women sweeps through all levels of the society to root deep.

Because it needs to be rooted deep to make a difference.