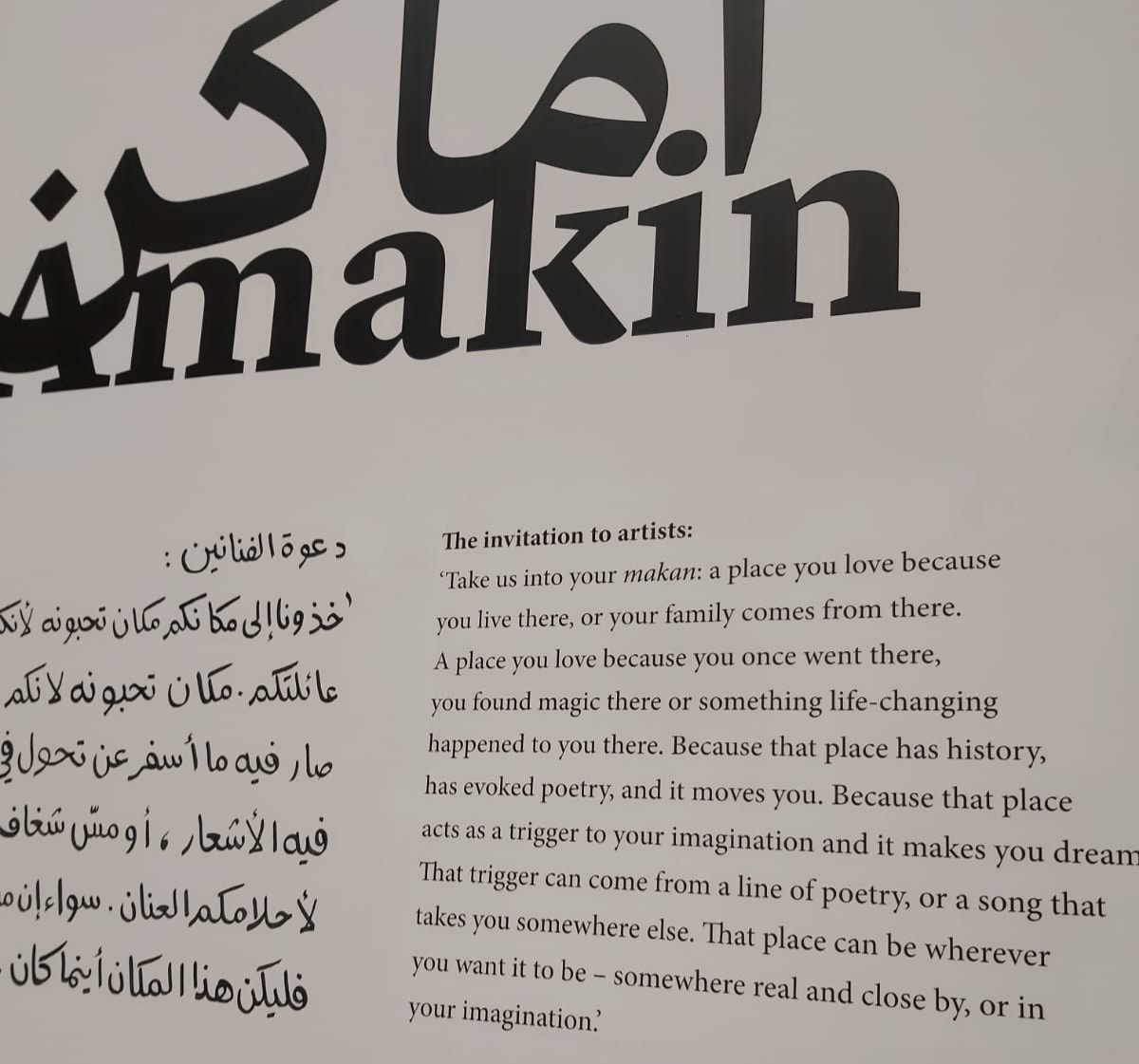 Currently, it is early October and exactly a month ago we would not have thought that the whole world would be impacted by what happened on the 8th day of September. Her Majesty Queen Elizabeth II passed away on that day.

When I had read the announcement on the internet that she was not well and her doctors were worried, indeed, I also prayed for her quick recovery. Unfortunately, soon after I also learned - as many other millions – that she had passed away that same afternoon.

As someone deeply immersed in protocol, I made sure I was watching the BBC as much as I could afterwards, even making sure I could fully follow her funeral on BBC as such an event only takes place once in our lifetime, and indeed, for a very long time, there will not be a ruling queen on the throne of the United Kingdom.

I feel very honored that as millions of other people, I could watch the fully televised events following Her Majesty’s death, the people lining the streets everywhere to pay their respect while her coffin passed, the processions, people laying flowers, ceremonies, the lying-in-state, the funeral.

I would like to join all those millions of people who payed their tribute to the late Queen for her continuous service and devotion for more than seven decades. The whole world too mourned The Queen, the true Icon of our lifetime.

Unfortunately, I have never had the privilege to meet Her Majesty, because when NATO had the Buckingham Palace reception during its 2019 London Summit of Heads of State and Government, I was no longer working for NATO. On the other hand, I had the privilege to be part of the organization of the Prince of Wales reception during NATO’s Wales Summit in 2014 at the Celtic Manor in Newport. The Wales Summit was a very complex event at four levels, heads of state and government, ministers of foreign affairs, ministers of defence and we also had a few program elements for chiefs of defence. We had some 56 countries attending, we issued several thousand badges for delegations entering the security parameter. While using all the rooms and facilities in the hotel, we had to build extensively, an additional conference room in lieu of the rooftop garden, 20 bilateral meeting rooms which all took into consideration the strict information security requirements of NATO in order to be able to have NATO secret conversations in all of them while managing with our (UN-lent) booking system 200 bilateral meetings on the margins of the summit. We built media centers for more than 1,500 media, a large press theater, 16 interview facilities, we designed transport operations for many hundred vehicles transporting delegations from their outside hotels some as far as nearly an hour drive, we had working dinners in 3 outside venues, including Cardiff Castle where our facilities were duplicated, we had additional events, such as a V-22 Ospray landing, fighter jet family photo (one of five family photos), warships display in Cardiff Bay just to mention a few.

It was my first Summit which I organized in my capacity as Director and Chair of the NATO Summit Task Forces. I have great memories working together daily for 10 months with my UK counterpart and many of her colleagues.

In fact, we in Protocol International Inc., referred to elements of this Summit and events of the funeral of the late Queen on several occassions this past week as we were providing a training course for Aramco in Al Khobar in Saudi Arabia. It was interesting to analyse how world events can be translated into corporate events, that there are many common elements and that indeed, protocol is universal and it can be applied and adapted to any level. It is also important to bring examples from events we organized so that we can explain scenarios, lessons learned in order to put theory into practice. We can certainly do that as we all, the three business partners at Protocol International Inc., have formerly been Chiefs of Protocol for a long time, practising this profession for decades. And this is a profession where protocol leadership experience for sure counts.

Being in Saudi Arabia meant a lot for me. I met very kind and helpful people, men and women, and I saw milestone changes. I was amazed to watch the national day flypasts taking place even 3 days after the actual national day, dozens of aircraft in very precize low-flying formations with lots of Saudis watching with family. I took long walks along the Al Khobar Corniche in the evening, saw the famous Water Tower, went to have dinner in the Ajdan area, had a guided tour of the King Abdulaziz Center for World Culture (Ithra) in Dhahran, a fantastic place with many enthusiastic people working in it.

I am very much looking forward to returning to Saudi Arabia soon to advance our training programs there and to continue to explore this beautiful country. I am also excited to witness the transformative steps Saudi Arabia is taking through investing in young people, in women, and in the country’s future as they progress with the implementation of Vision 2030.