An Experts' Guide to International Protocol 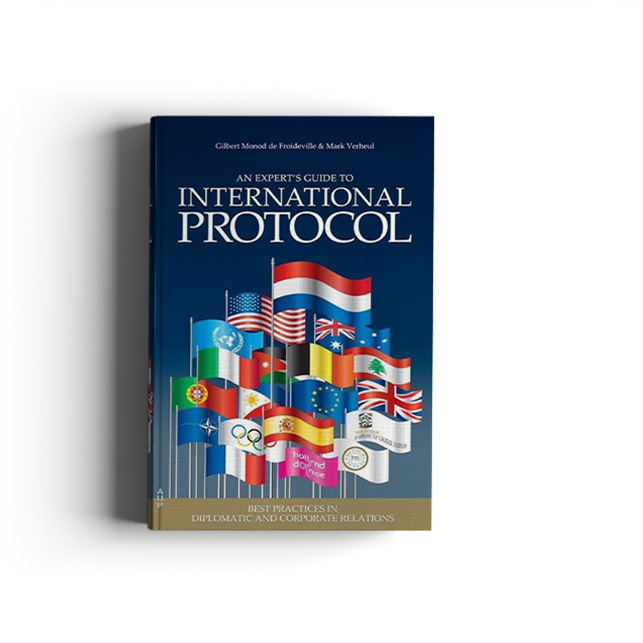 I think that the authors' intent for this book has great value and extends far beyond national borders. There are so many emerging nations that may still be searching for suitable forms of protocol like those so clearly expressed in this book. I therefore heartily recommend this volume to everyone working in an international corporate or diplomatic environment and any country looking for the best way to apply international protocol.

This book provides an overview of the use of protocol, its development, and the role it plays in the international world in conveying respect for the traditions and culture of others.

Former President of the Board of Siemens, the Netherlands

A book like this is also extremely important for the business world in the sense that anyone who comes into contact with the outside world needs to know the rules, and this can help enormously, especially today. In the past, you often learned about all of this at home, as part of your upbringing, but times have changed and the world is more complex now. We become independent at a younger age and have much more responsibility. So we need to make sure that the younger generation is trained and learns what to do. This book would definitely help to do that.

During the heyday of the Age of Discovery, voyagers like Christopher Columbus and Vasco da Gama explored totally new lands, peoples, and practices around the globe at the command of the Spanish and Portuguese kings. Two centuries earlier, the Venetian tradesman Marco Polo had travelled the renowned Silk Road to finally reach the Mongol Empire. From formal procedures at the court of Kublai Khan to prayers in colourful Hindi temples in India to more basic rituals of the Indians in North America, they experienced that international communication and cooperation were becoming more important than ever. Even though protocol had already been part of life for thousands of years in different parts of the world, the expansion of diplomatic relations and global commerce in the following centuries increased the relevance of good knowledge and understanding of the practices in international protocol.
As it was in former days, protocol still plays an important role in the twenty-first century in the social and diplomatic traffic among heads of state, government officials, and authorities. As reflected in this book, protocol can be seen in the corporate world as conducted attention not only based on international practices and respect, but also as a means to acquire important orders and to meet with the right people. Over the years, my family and I have encountered many occasions where protocol plays a pivotal role. With deep-rooted ties with Italy, Spain, France, and the Netherlands, I have experienced many similarities in the use of protocol within these countries, but there are certainly subtle differences as well.
Numerous books have been written on protocol with most often a particular focus on the practices in the specific author’s country. However, the authors of this book provide an overview of the implementation of protocol as practiced around the world. Drawing upon the extensive experience they gained during their careers, which eventually took them to every continent, they provide their unique insights into a wide range of subjects related to international protocol. Experiences of other experts as well as influential persons in diplomacy, business, culture, and sports from around the world are also shared which adds personal touches to the content. Due to the involvement of persons from different generations with various cultural and educational backgrounds, I am convinced that this book will be a valuable guide for anyone in the public, private, or academic sector in the future. 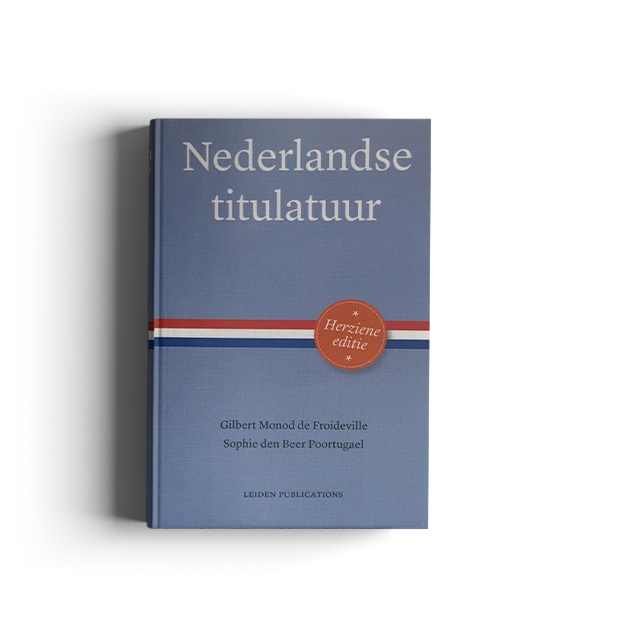